We are extremely proud to announce that CEO, Stephen Trigg, has been named as one of the top 100 most influential European staffing leaders in 2020 by the SIA, for the second year running. Staffing Industry Analysts (SIA) is a global advisor on staffing and work solutions and has unveiled its ‘Staffing 100 Europe’ list for 2020.

The list has recognised Stephen for the second year running, as an individual whose accomplishments have bought incredible benefits to the industry, clients and thousands of job seekers.

Subadhra Sriram, Editor and Publisher at SIA says, “The 2020 Staffing 100 Europe leaders stand out in an unprecedented year, going above and beyond in navigating the ‘new normal’ as the world faces a global pandemic and a climate of intense uncertainty.”

Stephen commenced his recruitment career in 1974. He founded his own recruitment business in 1982; Intercity Consultants.  The company gained business throughout Europe and in 1986 he created I.C Software in Switzerland.  Both companies merged with Computer Search & Selection plc in 1991.

Following a short break, in 1992 Stephen founded Quantum Consultancy Services followed by Quanta Consultancy Services in Switzerland in 1996 and subsequently changing the UK name to ‘Quanta’ as well.  In 2001, the company diversified its service offering to deliver recruitment services to the Pharmaceutical industry and further diversification took place in 2007 when the Renewable Energy division was created.  Quanta has not stopped growing, in 2020, Quanta announced its international expansion by opening new offices in Boston, USA and Dublin, Ireland.

Quanta is an award-winning recruitment company and proud owners of the Queens Award for Enterprise – International Trade, 2016 and the Princess Royal Training Award, 2018, along with many other high-profile awards.

Stephen Trigg, CEO of Quanta says, “the creation and development of Quanta has been a life changing experience, hosting a kaleidoscope of opportunities, experiences and emotions.  It is very fulfilling to be able to create similar opportunities and experiences for the ‘Quanta team’ in addition to the 1000’s of professional staff whom we have worked with over the past 28 years.” 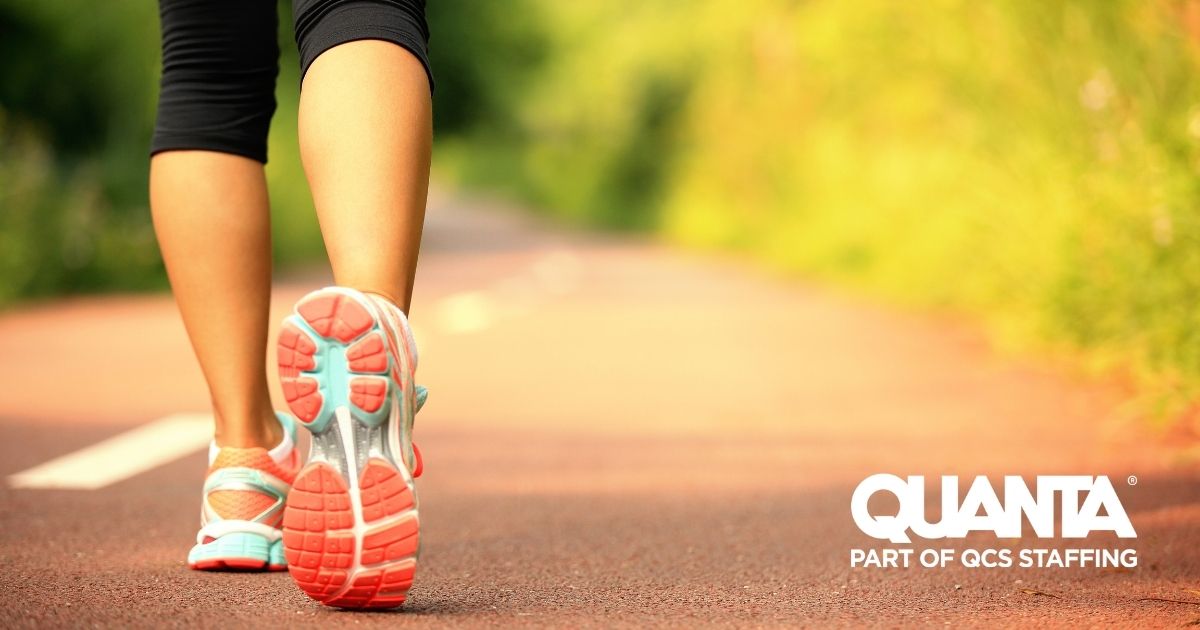 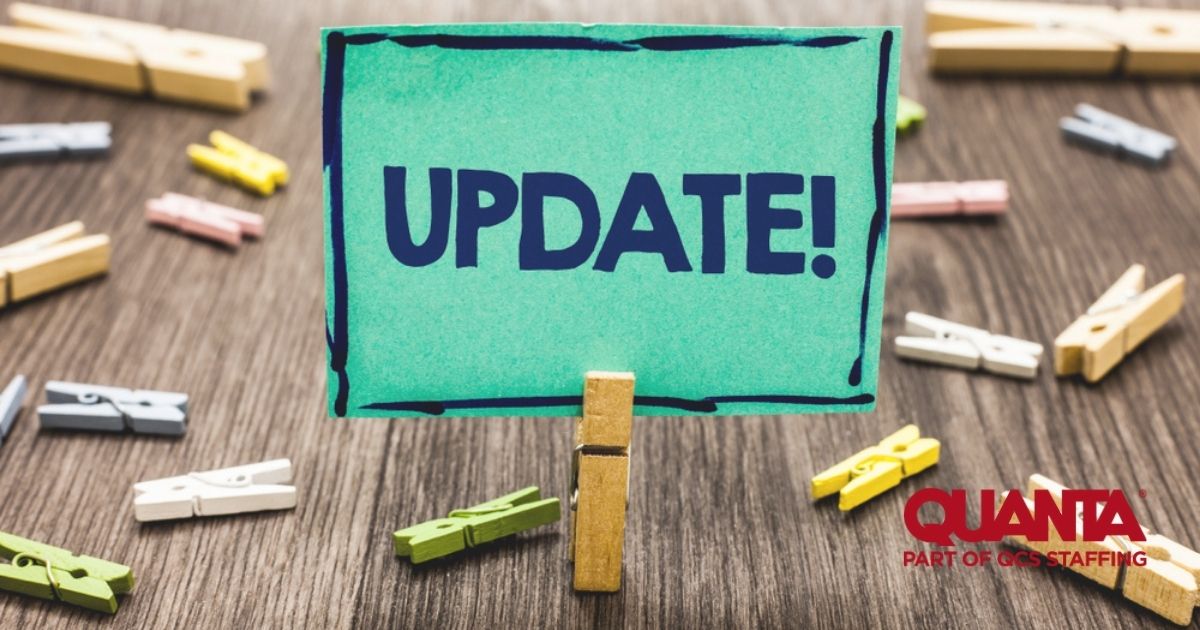 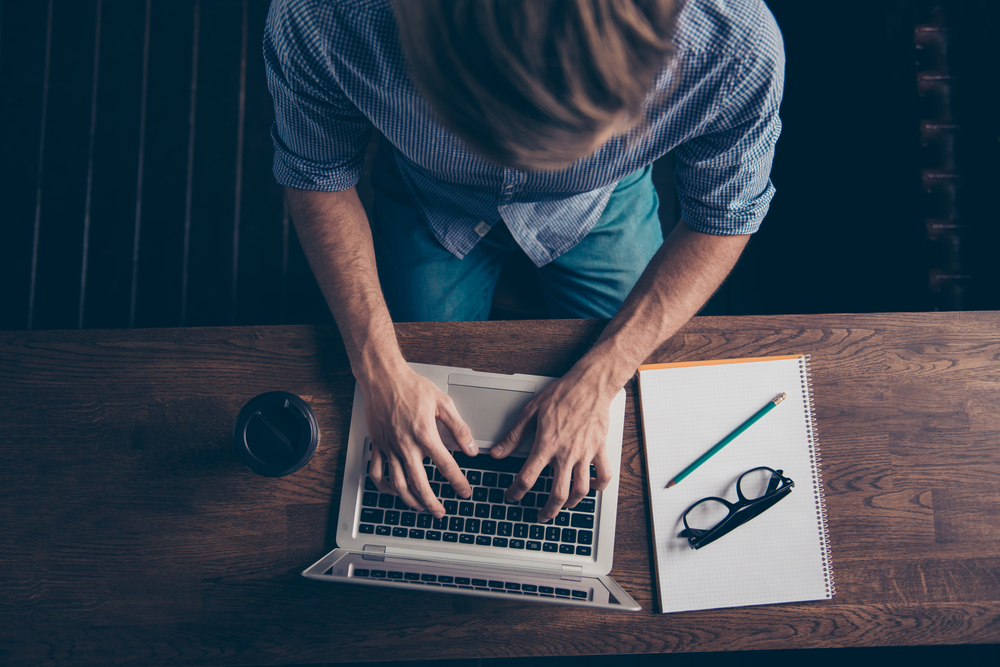 Project Director – Hyperscale Data Centre - Germany This is your opportunity to lead a hyperscale data centre project for an established international data centre operator. Having received

IT Systems Analyst - Permanent - London New permanent IT role located in Paddington, London with occasional travel to the South East coast and possibly France. This is a truly excellent new

Junior Process Engineer – County Cork – Biologics – 12 month - Contract Are you looking for a step into the Pharma / Biopharma industry? Have you finished a degree or first year in