For those of us in the UK, India can seem like an exotic, vibrant and potentially overwhelming destination. And while it is all of these things, it is also one of the world’s burgeoning life sciences markets, driven partly by its economy that is tipped to be the fifth-largest in the world in 2018. It’s a candidate-driven market where opportunities are plentiful, both for permanent positions and contract work. Its rapidly-growing economy and reputation as a major player in the IT industry mean opportunities are only expected to increase in India in the coming years. Here’s why it’s a great place to live and work.

The pharmaceuticals market is booming

India’s pharmaceuticals market is the third-largest in terms of volume anywhere in the world, providing the largest supply of generic drugs on the planet. The pharma industry here is expected to grow a further 15% per annum between 2015 and 2020, which presents a significant opportunity for investment from local and international organisations. With strengths in research and development and biotech bolstering its generics expertise, India has become increasingly attractive for those working in - and looking to benefit from – the pharmaceuticals industry. And with the second-largest number of USFDA-approved manufacturing plants outside the US – and the largest number of USFDA-approved company sites – it’s clear that the country will continue to need skilled and qualified contractors and permanent staff to maintain its growth.

The economy is strengthening

It’s predicted that India’s economy will overtake the UK’s in size in 2018, thanks to cheap energy and technology prices. Growing at a rate of around 7% every year since 2014, the nation’s economy is boosted by its dense population – with more than 1.3 billion people spread across its 3.3 million square kilometres, a robust economy is needed to help support the nation’s growing number of inhabitants. 2017 saw India’s 29 states become one common market, enforcing one shared goods and services tax across the nation, as opposed to the complicated system that was in place previously. This is expected to further boost the economy, which can only be a good thing for those living in the nation.

There are significant opportunities to travel

As a contractor working in India, you’ll be close to some of the most beautiful places in the world. Destinations such as Nepal, Vietnam, Sri Lanka, Thailand, Indonesia, the Maldives, Cambodia and Bhutan are all extremely accessible from India, giving you a plethora of holiday options at your fingertips. Contract work often allows for extended time off – or time between contracts – which gives you the chance to travel within the vast country of India or venture further afield as the mood strikes. Whether you’re trekking through the foothills of the Himalayas, indulging in banh mi in Hanoi or worshipping the sun on Unawatuna Beach, the world is your oyster.

You’ll add to your international experience

International experience on major projects for big-name firms can be invaluable for both contractors and permanent workers alike, regardless of your industry. With India hosting some of the world’s largest pharmaceutical companies and the nation’s policymakers placing an increased focus on the need for technological innovation and research investment, we can expect to see exciting opportunities to work with some of the biggest, newest and best in the business.

If you’re interested in learning more about the work opportunities we have available in India, click here to get in touch with us. To read more of our life sciences blogs, click here. 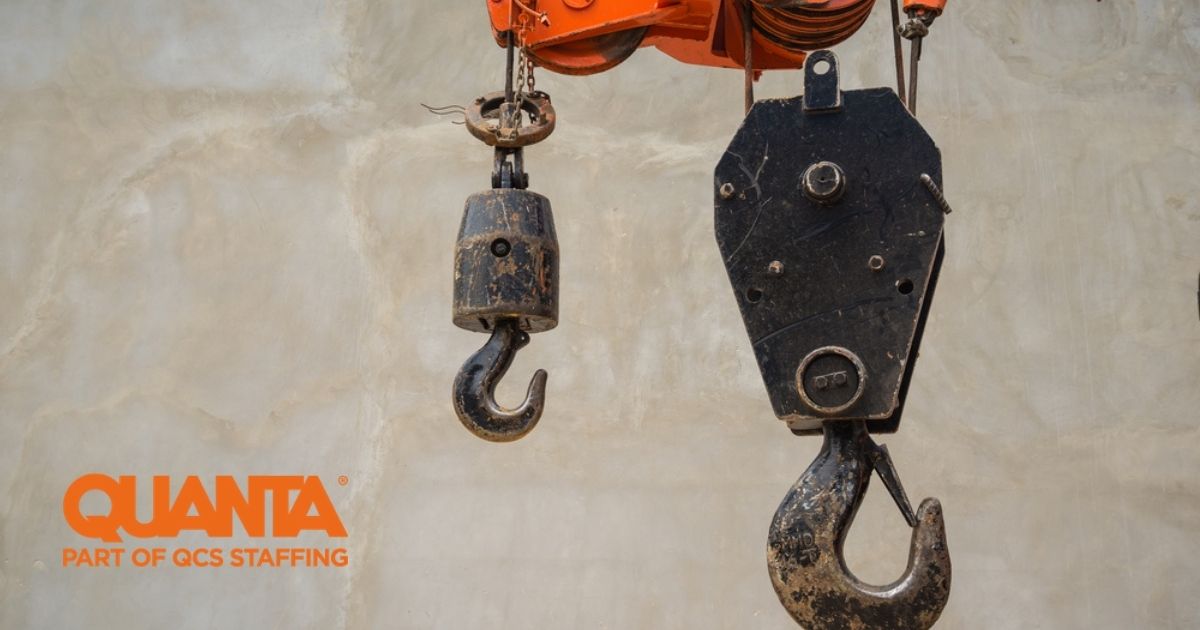 What is a crane operator and how can you become one? 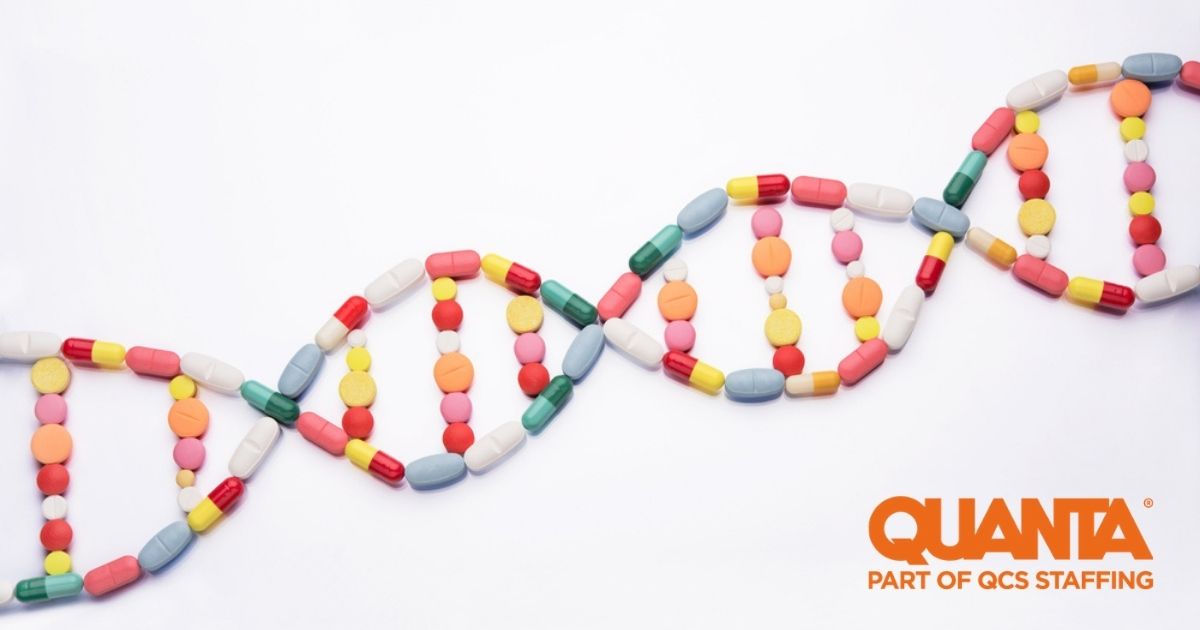 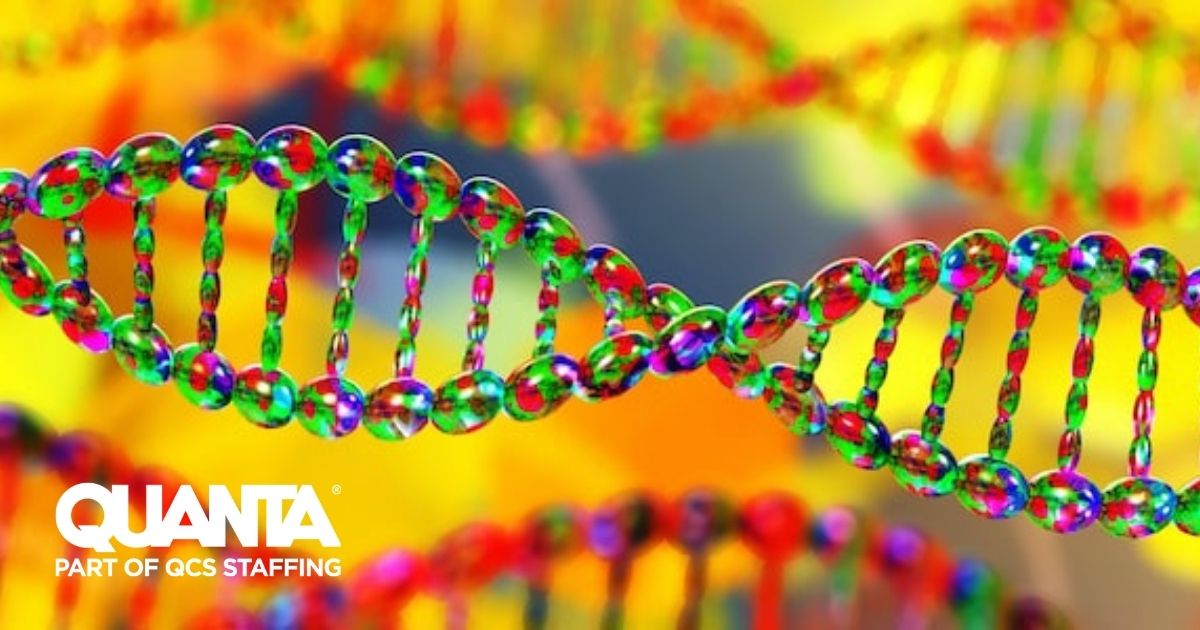 The top life sciences skills you need in 2021

11 month contract- Dublin- Process Engineer Do you want to be part of one of the top 10 best companies to work for in Ireland? If so, this could be your chance! One of our global pharmaceutical