Women make up just over 14% of all people working in STEM in the UK, despite accounting for about half of the workforce. However, the social perceptions towards equality in the workplace have massively shifted in recent years and a number of initiatives continue to support and encourage women and girls to consider a career in STEM.

Many positive anecdotes have emerged around this topic including that of the latest Mr Men/Little Miss character to join the clan, ‘Little Miss Inventor’. Adam Hargreaves (who took over the iconic character series from his father, Roger Hargreaves) said: "it's been nice to write a story that promotes a positive role model and challenges a stereotype, if only in a small way." The new character, with pencils and a spanner in her hair, is represented as ‘’intelligent, ingenious and inventive’’. This news comes after a study recently found that many schoolchildren do not believe that women can be builders, footballers or lorry drivers (to name a few professions). Researchers who surveyed 1,000 children aged 4 to 8 found many have already developed an opinion on the careers obtainable to each gender. The survey was commissioned to coincide with the launch of new children’s TV show, Bitz & Bob, a new animation series co-produced by the BBC and Boat Rocker Rights. The programme aims to inspire children to engage with STEM subjects.

Industry specific job board, Energy Jobline’s recent research shows that whilst there is currently only 11% female representation in the energy industry; there are positively more women than men entering the industry with 64% more women in the age group 18 to 34. In other news, an industry membership body, RenewableUK launched a new database of women working in the energy sector called the ‘Switch List’. The aim of the crowd-sourced database is to make it easier for people organising industry events to identify female experts, and invite them as speakers. The renewables sector has previously faced criticism for being especially out of touch with gender equality. Earlier this year, the Guardian reported that the lack of women in the energy sector was holding back the fight against climate change. The comment came from Catherine Mitchell, a professor of energy policy at the University of Exeter. She said that poor gender diversity meant the industry was less open to new ideas, in particular the move to a lower-carbon energy system.

Large, well-known companies have been featured in the media recently for adapting their stances on the matter. Amongst those are of Vodafone reaching their goal of 30% of women in management and leadership roles (and they hope to go even further by 2020). Another company challenging occupational stereotypes is Fujitsu. Their website states that ‘‘in 2017, 49 per cent of our graduates were female, and we've doubled the number of females identified as 'distinguished engineers' in recognition of their excellence.’’ A further great example is of Booking.com launching their 2nd all women hackathon this year, open to ‘all who identify as a woman’. The tech-event will take place in October and will last 48 hours!

There really are a growing number of positive stories in the media about women breaking the moulds of gender specific occupational stereotypes but big changes still need to be made. We are seeing rising numbers of women pursuing STEM roles and initiatives created by organisations and companies seem to be really working to fight stereotypes. Long may it continue! At Quanta, we take huge pride in our diverse workforce and aim to ensure that everyone feels welcome to apply for our roles. To view Quanta’s current internal vacancies click here, or to see what roles are available with our clients (who are also vocal about their diversity and inclusion policies) follow this link.

Living and working in Benelux 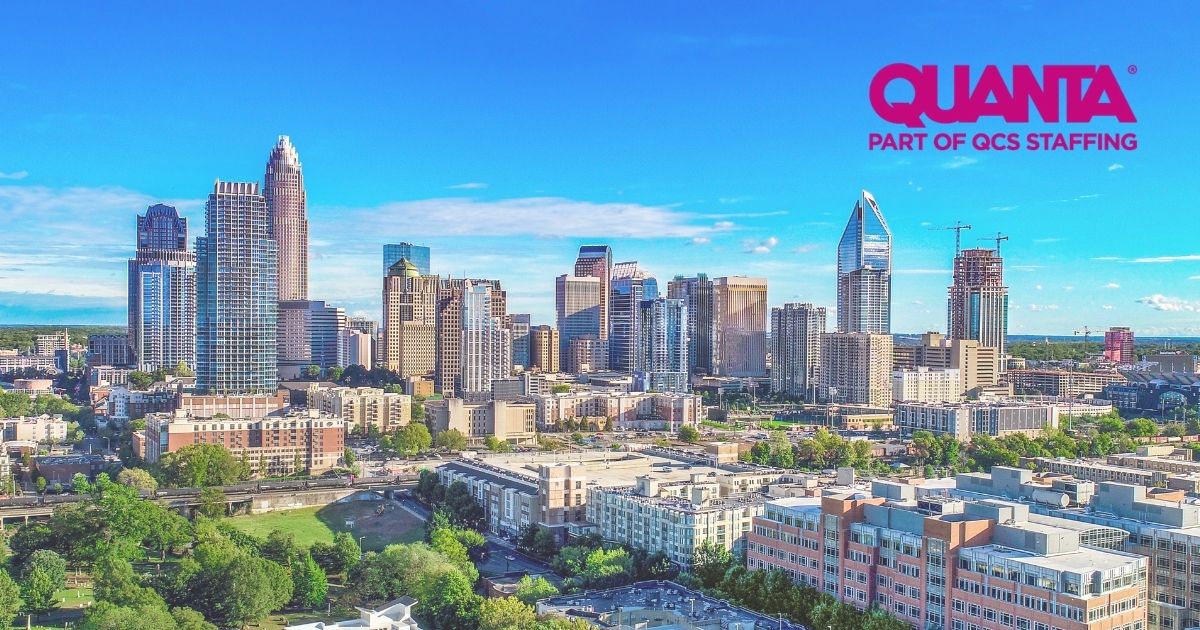 Living and working in North Carolina 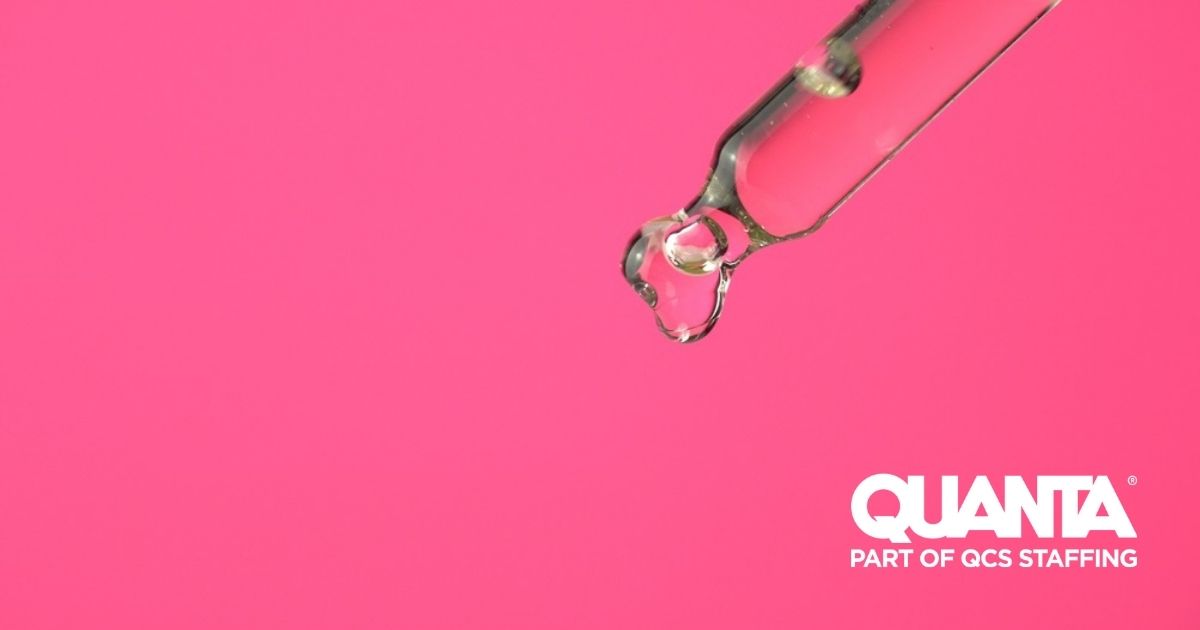 What’s happening in the US life sciences industry?

Project Scheduler - Contract - Belgium Our client, one of the world’s largest pharmaceutical organisations is responsible for developing and  manufacturing medicines and vaccines for a wide

Located in the South East of England in commutable distance from Central London, this position would suit both local candidates and those wishing to commute from the city. We are looking for a