5 of the most innovative Data Centres in the world

Data centres themselves are a sign of the future of ICT and technology. As data becomes an increasingly valuable commodity, so does its safe and secure storage. Like with any new technology, the initial improvements are great and often, with innovation in data centres developing, often, faster than the industry overall can keep up. As data centres continue to try to find new ways of increasing storage, cooling and staying sustainable, the industry is constantly seeking out more extreme lengths to stay ahead of the competition.

As structures that use an incredible amount of power, renewable energy is extremely important to the everyday running of a data centre. Citigroup has developed arguably the most sustainable data centre in the world at its site in Frankfurt. As part of Citigroup’s 2008 pledge of $50 billion to combat climate change, the data centre has been built to use 25% less electrical energy than a conventional centre. It will also release 11,000 tonnes less of CO2 into the atmosphere annually than the sites run by their competitors. Furthermore, the structure has an entirely “green” roof and outer wall, covered in plant life which directly benefits the centre, using reverse osmosis to dramatically reduce the amount of sediment in the centre’s cooling tanks.

As far as safe places to build something goes, a former NATO bunker is pretty tough to beat. This is exactly what both Green Mountain has done, as their DC1-Stavenger centre is based in a former NATO ammunitions bunker, providing numerous benefits. Firstly, the subterranean nature of the facility means they use gravity to harness nearby water from fjords and streams to cool the entire facility using only free, natural resources. Secondly, the air-tight facility is so low on oxygen that it would be nearly impossible for a fire to break out without the proper levels of O2. It was also built to withstand nuclear attacks, so is structural integrity won’t be an issue!

eBay is recognised as one of the largest digital brands in the world, and as such require a huge amount of personal data to be stored for its customers. Keeping these server racks cool enough to work 24/7 would necessitate full-time data centre jobs dedicated to cooling, at great continued expense to both companies. However, the online brand is pioneering the use of Artificial Intelligence (AI) to monitor and maintain the cooling process. eBay’s centre in South Jordan, a country where constant cooling is of great importance due to the incessant heat, uses AI apparatus to monitor the temperature as it rises and falls in each server. It then alerts the cooling system automatically and distributes cool air only to where and when it is needed. This smart temperature regulation system has saved eBay up to 50% on its costs associated with cooling since its inception.

Antarctica is probably the last place you’d think about setting up a company HQ. However, when the location is necessary for scientific research, such as at the Ice Cube Neutrino Observatory, then data storage in sub-zero temperatures is a problem that requires facing. The location is unreachable for months on end, and therefore needs to be essentially self-sustaining as far as its 1,200 computing cores are concerned. With even the warmest summer temperatures as low as -20 degrees Celsius, challenges include staggering staff contracts so that the workforce is weighted more towards the summer months, where the team try and get as much of the physical maintenance work done as possible. This means that during the proceeding colder months, where temperatures can drop as low as -60 degrees Celsius, there is a far reduced need to physically venture to the centre to carry out repairs.

Microsoft’s “Project Natick”, undertaken over several years, is their continued research effort vying to create data centres which are sustainable and built for the future. In 2015, as part of the project, Microsoft attempted to, and succeeded in, fully submerging a small data centre in the ocean off the coast of Scotland. The 40-foot long, 864 server data centre can be left lights out and unmanned on the seabed for years and benefit from the free cooling provided by the sea itself, reducing running costs massively. It also potentially places data centres closer to areas than before, leading to faster connectivity for more remote islands, for example.

At Quanta, our ICT and Data centres team are always on the lookout for innovative people for their roles. Find your next data centre or ICT jobs here through our job search facility, or find out more about how we can help you. 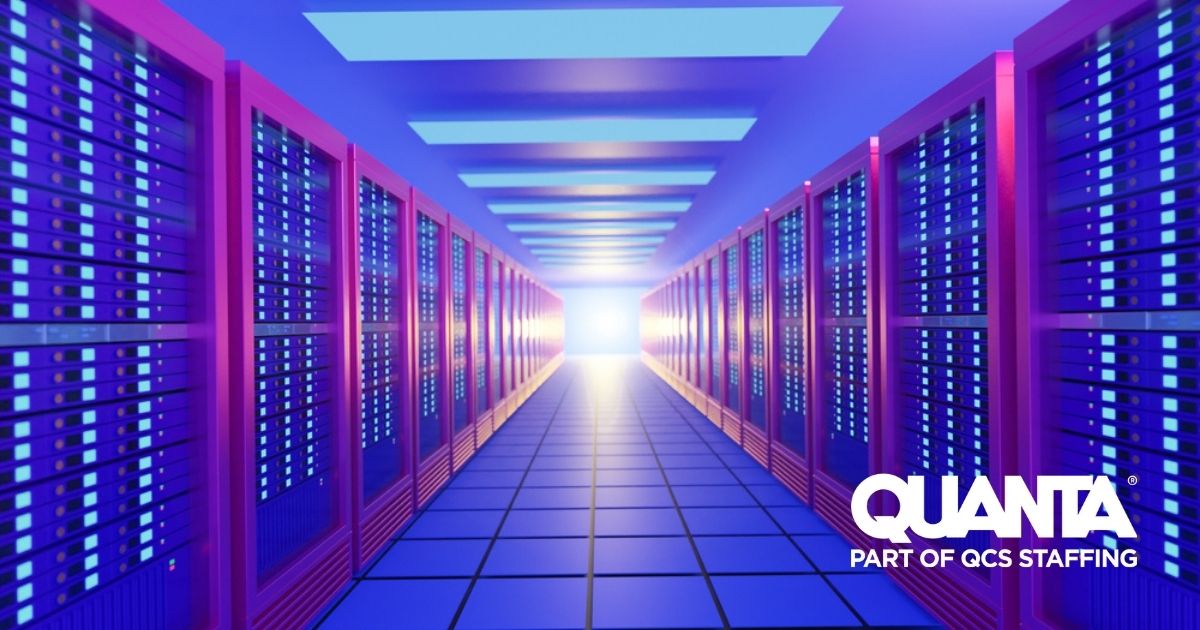 Why should you take your data centre career to Ireland? 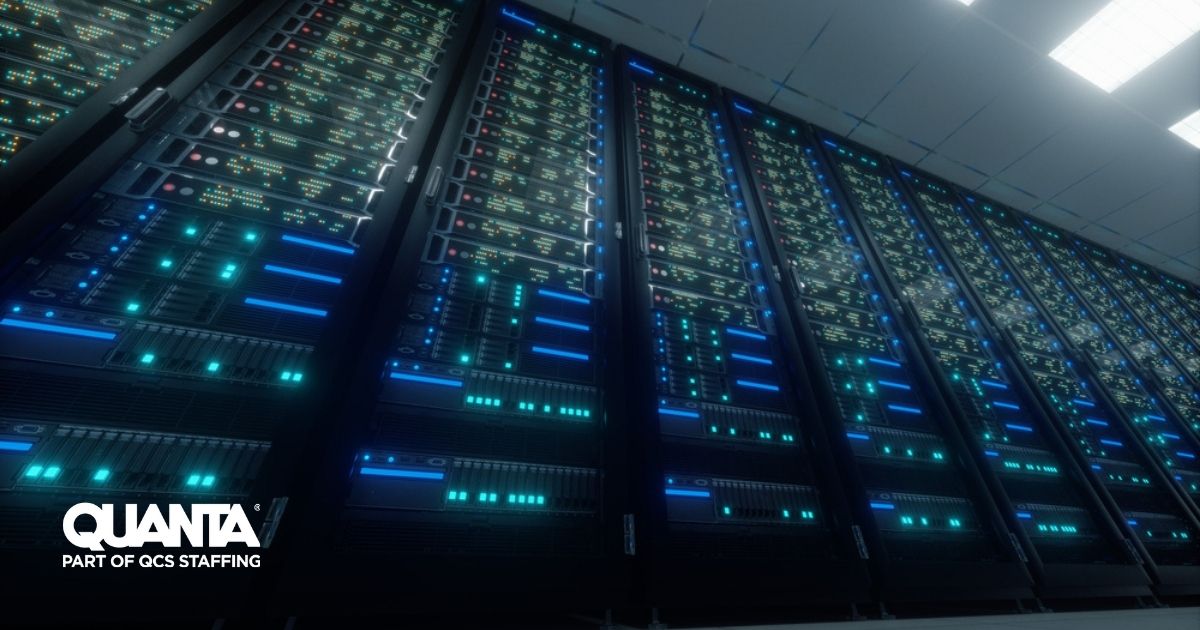 Data centres in 2021: what can we expect to see happening in the industry? 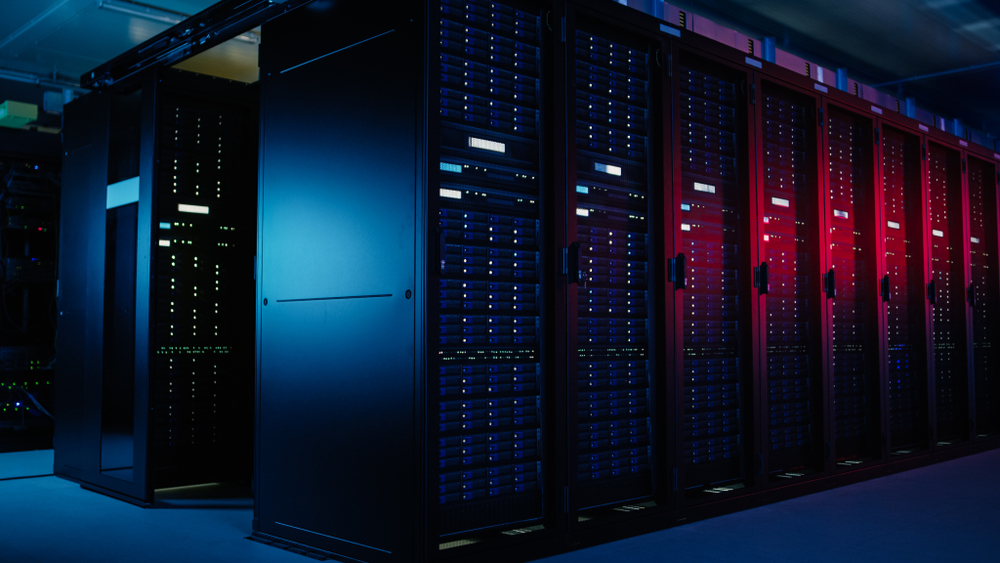 How data centres are meeting demand in the lead up to

IT Systems Analyst - Permanent - London New permanent IT role located in Paddington, London with occasional travel to the South East coast and possibly France. This is a truly excellent opportunity

Data Centre Manager/Site Manager – Data Centre - Norway This is your opportunity to join one of the fastest growing and innovative data centre groups in the Nordics region!  With a

Construction Project Manager – Hyperscale Data Centre – Germany This is your opportunity to work for one of the fastest-growing data centre groups in Europe. Having received significant

Principle Electrical Engineer – Hyperscale Data Centres – London, UK This is your opportunity to work for one of the fastest-growing data centre groups in Europe. Having received significant

Technical Writer - 6-months Contract - Denmark  Do you relish the opportunity to work with a medical device organisation based in Norway?  If yes, then this is the assignment for you! Our client