Recent findings from Carbon Brief show that CO2 emissions from fossil fuels in the UK fell by 2.6% in 2017.

Having analysed energy use figures from the Department of Business, Energy and Industrial Strategy (BEIS), Carbon Brief has found that the UK’s total CO2 emissions are now as low they were as in 1890.

Overall CO2 emissions have declined faster in the UK over the last two decades than in almost any other large economy. Emissions have decreased steadily every year since 2012 and this has been driven by decline coal use and natural gas use. Declining by almost 75% between 2014 – 2017, coal accounts for only 5.3% of total primary energy consumed in the UK, down from 22% in 1995.

CO2 emissions are currently around 38% below 1990 levels. With the target of achieving 80% reductions by 2050, levels still need to reduce by 68% to achieve this.

At Quanta we have been supporting the traditional and renewable energy sectors globally since 2002.To find out more, please follow this link or contact the team today. 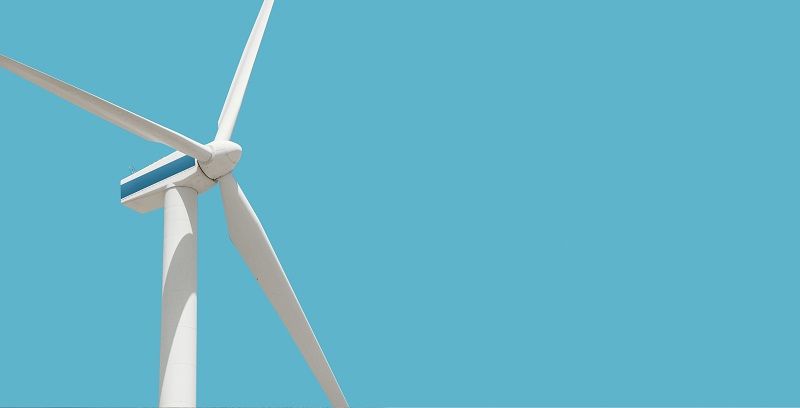 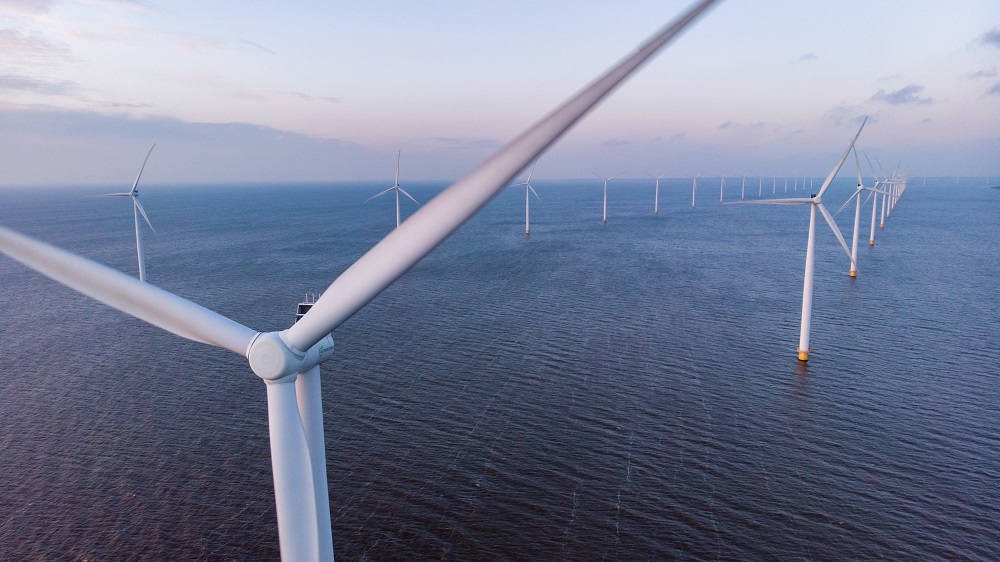 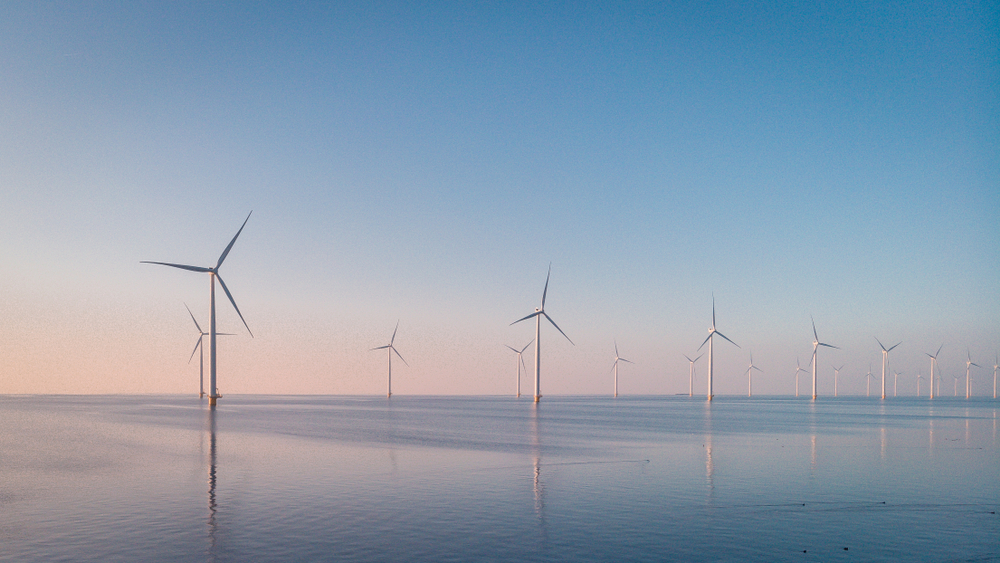 Are you a Senior Contracts and Claims Manger looking to take on a new challenge? If so, look no further! We are currently working with a global heavy lift and renewables business who specialise in

Quanta are searching for 1 consultant who will be working as a Lead Site Technician on one of the world's largest offshore wind farm. Tasks Include: -Responsible for the Site Technicians.