The companies putting renewable energy at the top of their agenda

The motivation to go green has not only increasingly become part of many company’s corporate social responsibility but also as an aspect of remaining relevant in the future business environment. Over the last year or so, a green trend has developed and many well-known companies have made huge pledges to our planet and are altering their habits to reduce their carbon emissions.

Possibly one of the most impressive announcements is that Apple (the largest company in the world by market value) are now completely powered by renewable energy! It took a huge push for the tech-giant to power all their offices, stores and data centres with renewable energy but its sure to make a substantial positive impact on the environment. Further to this, after the U.S. withdrew from the Paris Climate Agreement, Apple responded by issuing a $1 billion green bond for environmental projects, bringing their total to $2.5 billion.

Whitbread, owners of Costa Coffee and Premier Inn, are sourcing all their electricity from green sources. Whitbread’s director of sustainability James Pitcher said: “As the UK’s largest hospitality brand, we have a responsibility and an opportunity to drive change within the industry which is why we have made this decision for the business''. Some smaller scale (but still impressive) improvements include Budweiser switching to renewable energy for brewing in the US and Mars have gone carbon neutral in Australia after a favourable renewable energy deal. Every little helps!

Other household names have also made ambitious promises including Tesco; they stated that by 2030, 100% of their electricity will come from renewable sources and that around half of that will be generated onsite by themselves or nearby through PPAs (Power Purchase Agreements). LEGO have gone even further, managing to hit its all-renewables target three years ahead of schedule. Naturally, it celebrated by building a giant wind turbine out of its ubiquitous bricks!

In other news, the entirety of Costa Rica was recently powered solely by renewable energy for 300 days! Beating their previous record of a 299 day renewable energy stint. They may only be a small country, but they are definitely paving the way in the adoption of renewables.

To find out more about how we support the renewables sector, follow this link or click here to view our latest opportunities today! 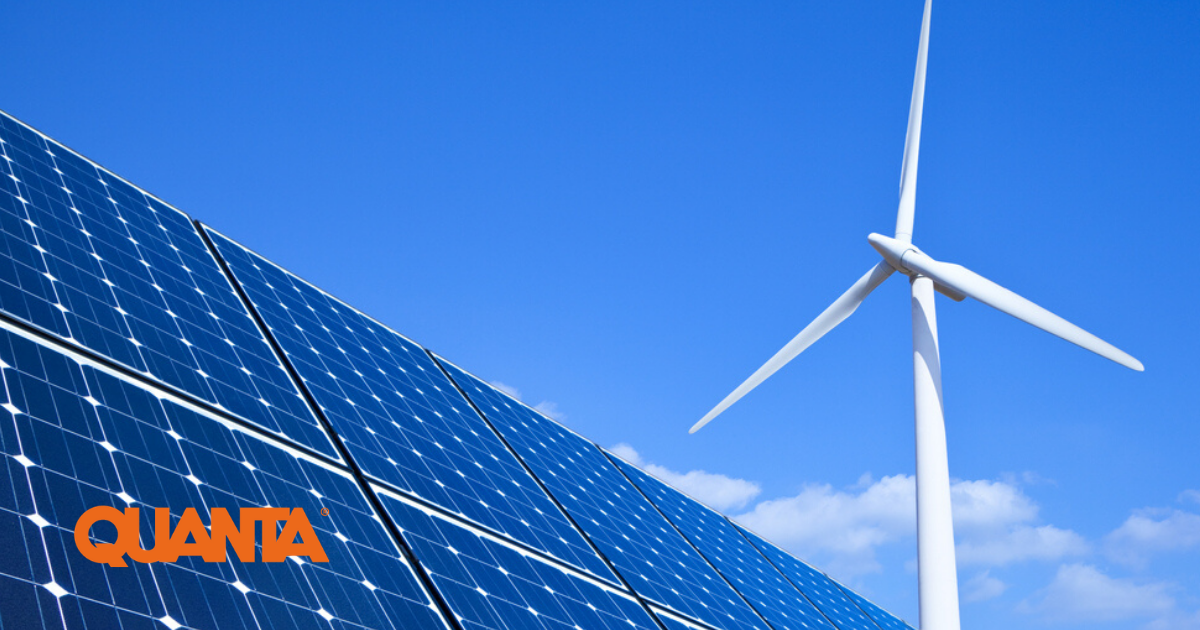 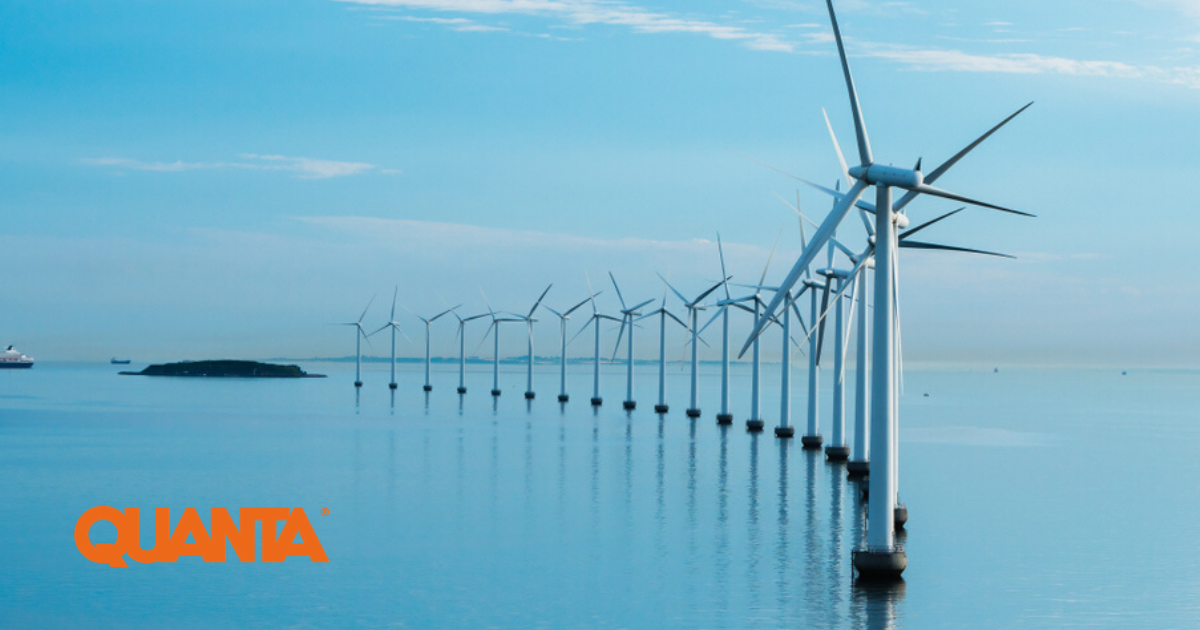 What are the most sought-after roles within renewable energies for 2020?

Project Engineer - Contract - Germany An opportunity to join a lead engineering company that specialises in renewable energy. The role of the Project Engineer is as follows: Responsible and

An exciting long-term contract opportunity working with a leading global wind farm developer for their project based in the UK. We are seeking a Project Engineer to provide support and work across the

An exciting contract opportunity, working on various new offshore wind farm development projects in South Korea. Working for a major utility, you would be responsible for various aspects across the