With 2019 somehow well upon us and the news constantly seeming to be of a negative nature, we wanted to share a few very positive news stories from the world of renewable energy in the year that was 2018. This year is set to see even more advances in the sector and (hopefully) nations’ and organisations’ impressive clean energy targets met. Here are some highlights you might have missed:

We are looking forward to seeing what 2019 has to offer in the renewable energy space and are proud to play a significant part in uniting talented professionals to this life changing industry. If you are interested in a role in this sector, please view our latest jobs here. 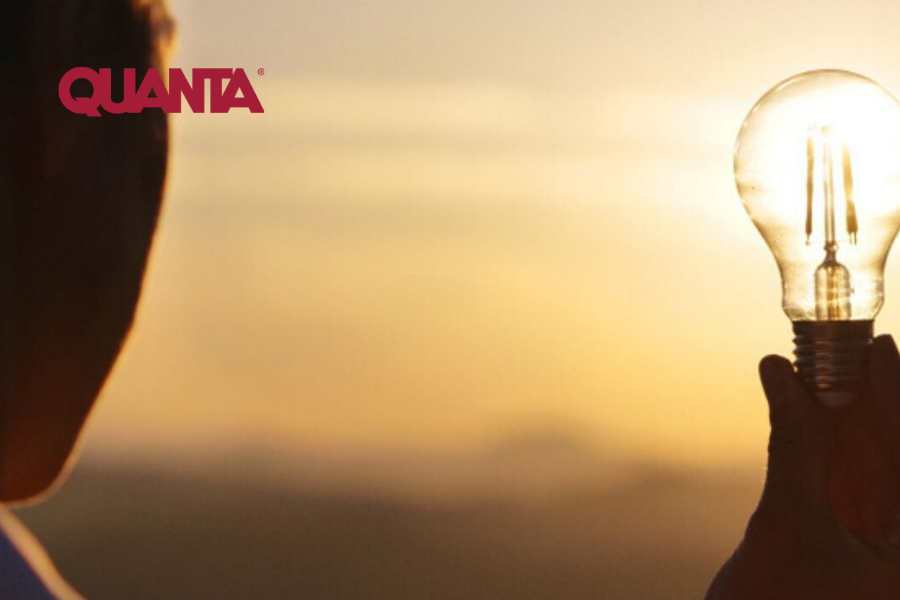 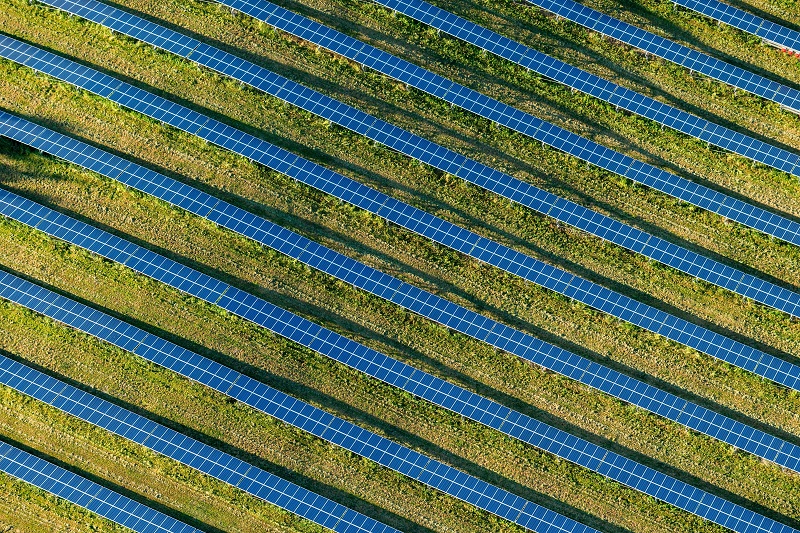 Are you looking to work for a renewable operator with a 10 year future project pipeline? Our client, an international leading diversified renewable energy operator, with project locations

Our French energy from waste EPC are developing their business services department to support the company growth on an international scale. You will be part of a brand-new team in the South of

Construction Site Manager Long term contract opportunities for onshore wind farm construction managers in the Nordic region with project duration until the end of 2021. Working for a major utility