our consultant managing the role
Posted by  Jessica Jackson
Renewable Energy
Published on 8 October 2020
The International Energy Agency (IEA) uncovered that between 2010 and 2018 the global offshore wind market expanded by around 30%, yet resources are still being underutilised. The intergovernmental organisation projects that the market could provide over 420 000 TWh each year which is 18 times the current demand for electricity worldwide. Despite the headwinds faced by the global economy, offshore investments in the first half of 2020 were four times greater than the previous year, but what does this mean for the renewable energy job market?

Before a wind project can take off, a team of experts – including Commercial Analysts and Operating Analysts - need to crunch some numbers. At this point, companies will be investing in the ‘scoping’ process to assess energy yield, report on turbine climatic conditions, review site suitability and measure the environmental impact. Offshore wind farms are often favoured over onshore because of the power and consistency of the wind out at sea. However, designing turbines that can be installed 30km from the shore and at depth of up to 40 metres requires an experienced team.

With blades as long as a football field, offshore wind turbines are one of the most impressive feats of modern engineering. As more money is being pumped into these clean electricity projects, the renewable energy jobs market is gaining access to engineers of the highest calibre and the professionals in return are generating pioneering ideas and delivering turbines that keep getting bigger. Electrical Design Engineers and Design Coordinators work in tandem with other renewable energy specialists to meet the ever-increasing demand for green energy, making offshore workers some of the most sought after professionals within renewable energy.

A lot has changed in the last decade in renewable energy. 2019 marked a record-breaking year for offshore wind installation, with an additional 5.2 GW added to the global grid which has created an increased demand for personnel to manage these installations. Offshore Site Managers are needed to optimise site organisation, liaising with Project Engineers and Control Engineers to ensure that an acceptable analysis of survey operations is performed and all on-site activities are logged.

Offshore wind farms generate electricity for 20 years or more, illustrating how an investment in offshore wind energy doesn’t only create immediate jobs but also supports the future job market. Amongst the professionals who are responsible for ensuring that sites perform to the desired standard are Maintenance Technicians, Maintenance Engineers and Maintenance Leads. Their goal is to keep wind farms operational and extend the lifespan of the project by undertaking root cause analysis of poor equipment performance and proposing new solutions.

Offshore investment creates jobs all around the globe, but it all began in Denmark. In 1991, Vindeby Offshore Wind Farm was announced as the first of its kind, paving the way for the UK to become the offshore powerhouse that it’s known as today. The World Economic Forum states that by 2030, 27,000 new jobs will be created by the UK offshore market and this surge will create enough electricity to power a third of the country’s energy demand.
Germany - while considered a newbie on the offshore scene – has seen its government remove subsidies for the second year running and are steadily rising the ranks. But in the pursuit to have the greatest presence in the market, competition is tight and newcomers such as China are hot on their tail. The growing demand for electricity in Asian countries is fuelling more investment in offshore wind and new projects - and jobs - are springing up each month.

We’ve been supplying the top talent to the renewable energy market since 2002, establishing our Quanta Renewables Energy division in 2007. This means our specialists have access to some of the most exciting large tenders and urgent projects in the industry, so there’s no telling where your career could take you. Browse our remote-based and site-based offshore wind jobs or create a job alert to stay up to date with the latest vacancies that match your preferences. 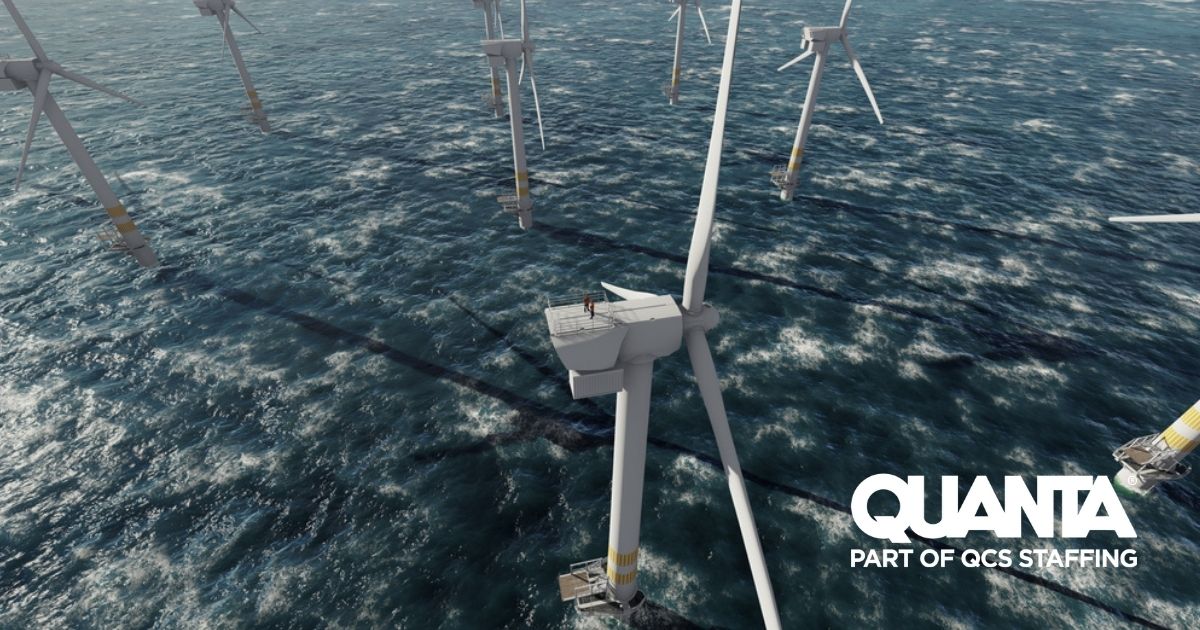 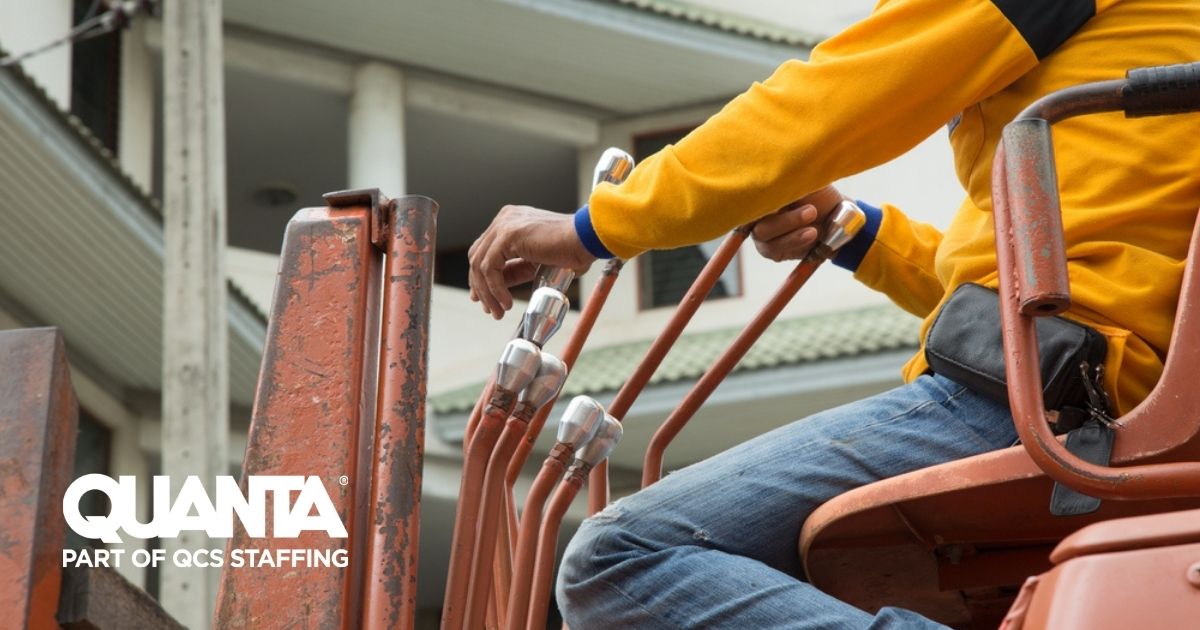