our consultant managing the role
Posted by  Adam Chaumeton
ICT
Published on 6 February 2020
The wider technology sector has inflated in the last 10 years and Tech Nation’s 2019 report shows that the market is now growing 2.5 times faster than the rest of the UK’s economy. Apple kicked off the decade with the introduction of the iPad, which back then was a revolutionary device, but technology has improved by leaps and bounds since. Throughout history, the development of technology has created more jobs than it has replaced and there is no sector which this is truer for than ICT. Here are some major developments within ICT over the last decade:

Cloud computing has been hailed a megatrend of the decade because of its unrivalled growth. Tech Jury report that enterprise spending on cloud computing grew from £19 billion in 2010 to over £77 billion in 2019. The introduction of big data has been a driving force for this expansion, but more sophisticated computer systems and enterprise applications have further facilitated it.

Microsoft are leading the way in cloud computing – in 10 years they’ve experienced £38.4 billion growth which would not have been possible without their Azure cloud platform. Although Microsoft are holding onto a large portion of the market share there is plenty more scope for growth for other companies - according to Goldman Sachs analysts 23% of IT workloads are running on public cloud systems and this is projected to reach 43% in 2023.

Ten years ago, cyberattacks were not seen as common but this changed in 2010 when Google announced ‘Operation Aurora’. This security breach was believed to be an attempt to access personal Gmail accounts and so we had the first major case of data protection violation. Over the last decade, the threats have become more complex as attackers have made a career of accessing sensitive information and businesses have struggled to protect themselves against cybercrime. Fortunately for those pursuing an ICT career, this has created more cyber-security roles and the introduction of the EU’s GDPR legislation will continue to drive up this demand.

Cyberattacks, and consequently GDPR, forced companies to invest heavily in their data storage system and processes. Meanwhile, data is being produced at an unstoppable rate and 97.2% of companies are investing in big data and AI. And the World Economic Forum expects this growth is to continue skyrocketing – by 2025 453 exabytes of data will generate each day from the millions of internet users around the world. To put that into context, it’s equivalent to around 213 million DVDs. Now is the perfect time in your career to consider a move in the data centre sector.

In just 10 years automation has transitioned from a mere possibility to an all-encompassing reality of life. The production of robotics and artificial intelligence (AI) has impacted every aspect of our existence from helping us produce more food to feed our growing population, to redesigning the workforce. And there is no industry which has been transformed by AI and automation more than ICT. From 2010-2019 AI branched off from algorithms and into machine learning, language processing and deep learning, bringing with it the possibility for computers to write code and programme themselves.
The discussion around automation is normally met with grave opinions about job prospects but once again this upward trend presents new and exciting opportunities for those employed in the ICT sector. Companies across all industries are looking to automate their processes and they’re turning to IT automation engineers who can aid in the development, testing and implementation of this software.

Look ahead to the next decade of ICT with Quanta

Whether you’re looking for a contract or permanent ICT job, Quanta can help. Our specialist ICT team have experience recruiting for a wide range of roles, including data centre jobs. View our latest ICT jobs or contact us. 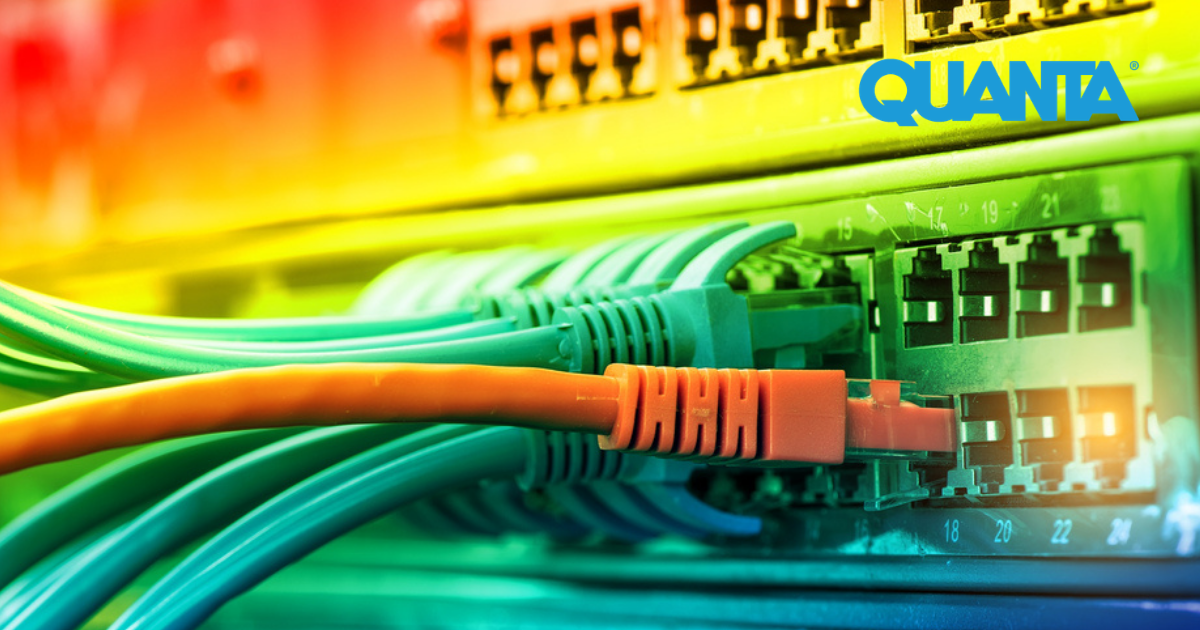 How can I become a successful network technician? 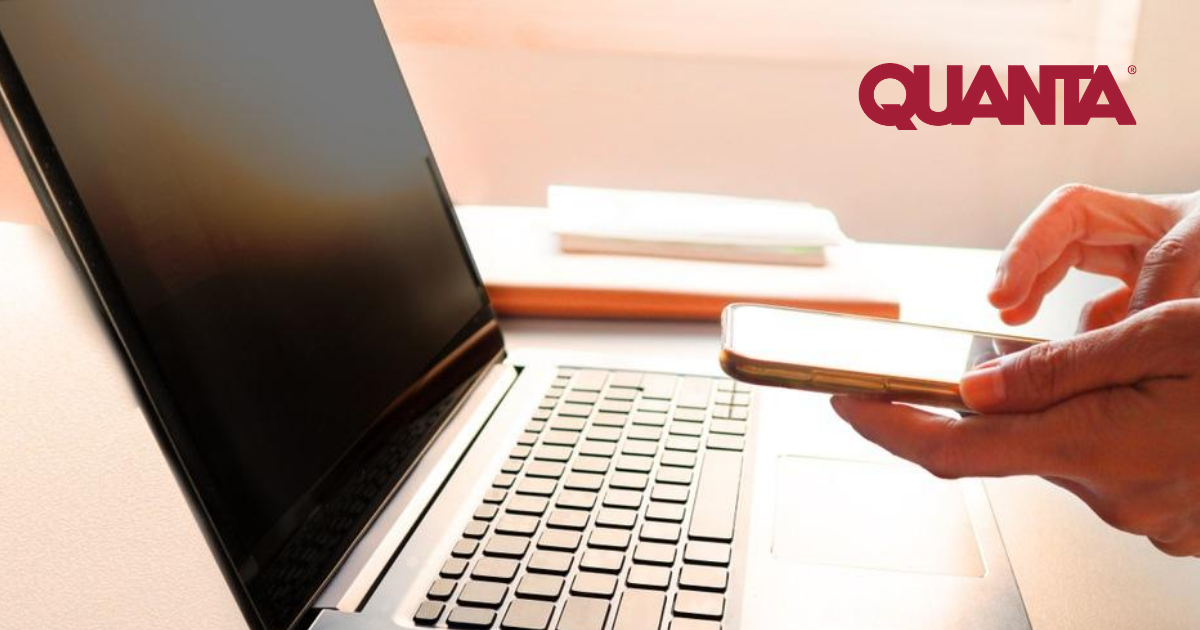 What is unified communications? 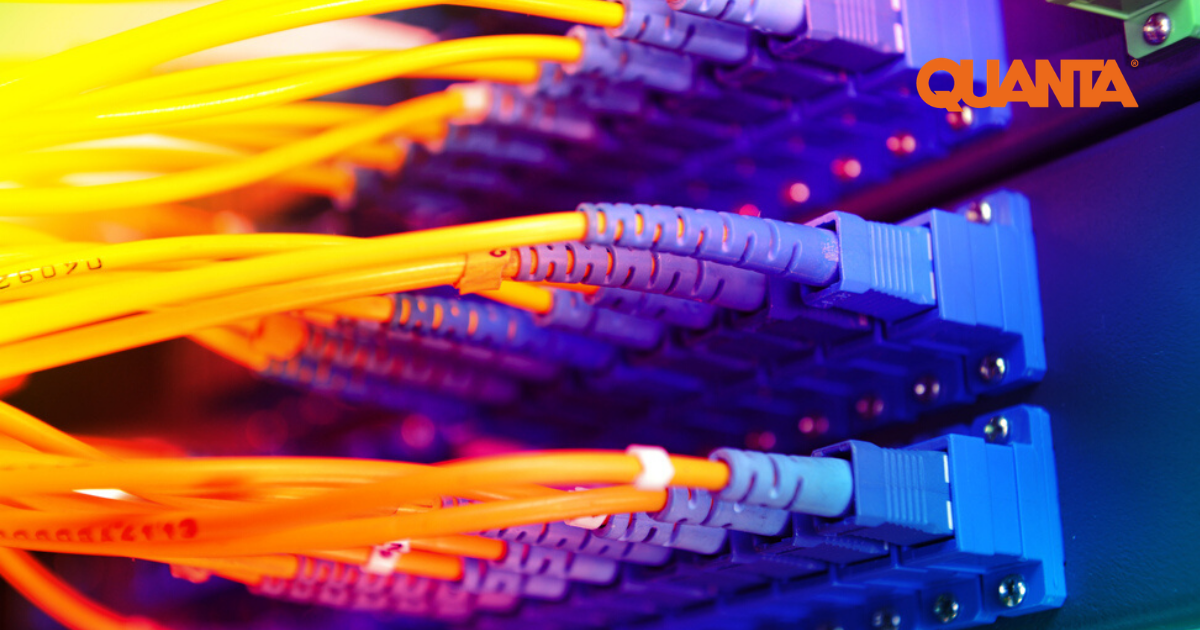 Where are the current hotspots for ICT?