Wind, energy from waste, solar and other sources of renewable energy have overtaken coal within the renewable energy generation in the United States for the first time in over 130 years. The coronavirus pandemic has led to an accelerating decline in coal that has had led to having positive impacts on the current climate change crisis.

A huge milestone for the US

According to the Energy Information Administration’s (EIA) Monthly Energy Review, in 2019 the US hit a huge milestone, with their annual renewable energy consumption exceeding coal for the first time since before 1885, which is a huge win for the future of renewables. This is likely due to the continued decline of coal being used for electricity generation and of course the continued growth in renewable energy, mostly from wind and solar. Coal consumption decreased by 15% from 2018 to 2019 which is a massive step towards a greener energy supply for the U.S. Looking back, wood was the main source of energy in the U.S. until the mid-1800s and was the first and only commercial-scale renewable energy source in the United States until the first hydropower plants began to produce electricity back in the 1800s. Coal was then used to generate power after powering steamboats and trains in the 1880s.

Covid-19 has had an impact

The Covid-19 pandemic has had a significant impact on power generated by coal and global growth in renewable power capacity. New renewable power station installations worldwide are set to see a stunt in their growth for the 1st time in 20 years. Fortunately, many government policies support the growth of renewable energy stations and because of this, we can expect to see delayed projects begin to resume next year.

Looking into the future, in 2021 we expect to see renewable energy making a huge comeback. The projects that have been put on hold and delayed due to the COVID-19 pandemic are expected to be ramped back up leading to an influx in new installations. The result of this is likely to impact the level of renewable energy capacity similarly to what happened last year. Although renewable energy is set to rebound, it is still going to be 10% lower compared to the previous IEA forecast published in October 2019. They expect to see levels of renewable energy reaching similar figures to 2019.

With such a big milestone for the United States, we look forward to seeing projects picking up and in turn new vacancies opening. See some of our latest renewable energy roles and read a little more about how Quanta can help you in your next renewable energy career. 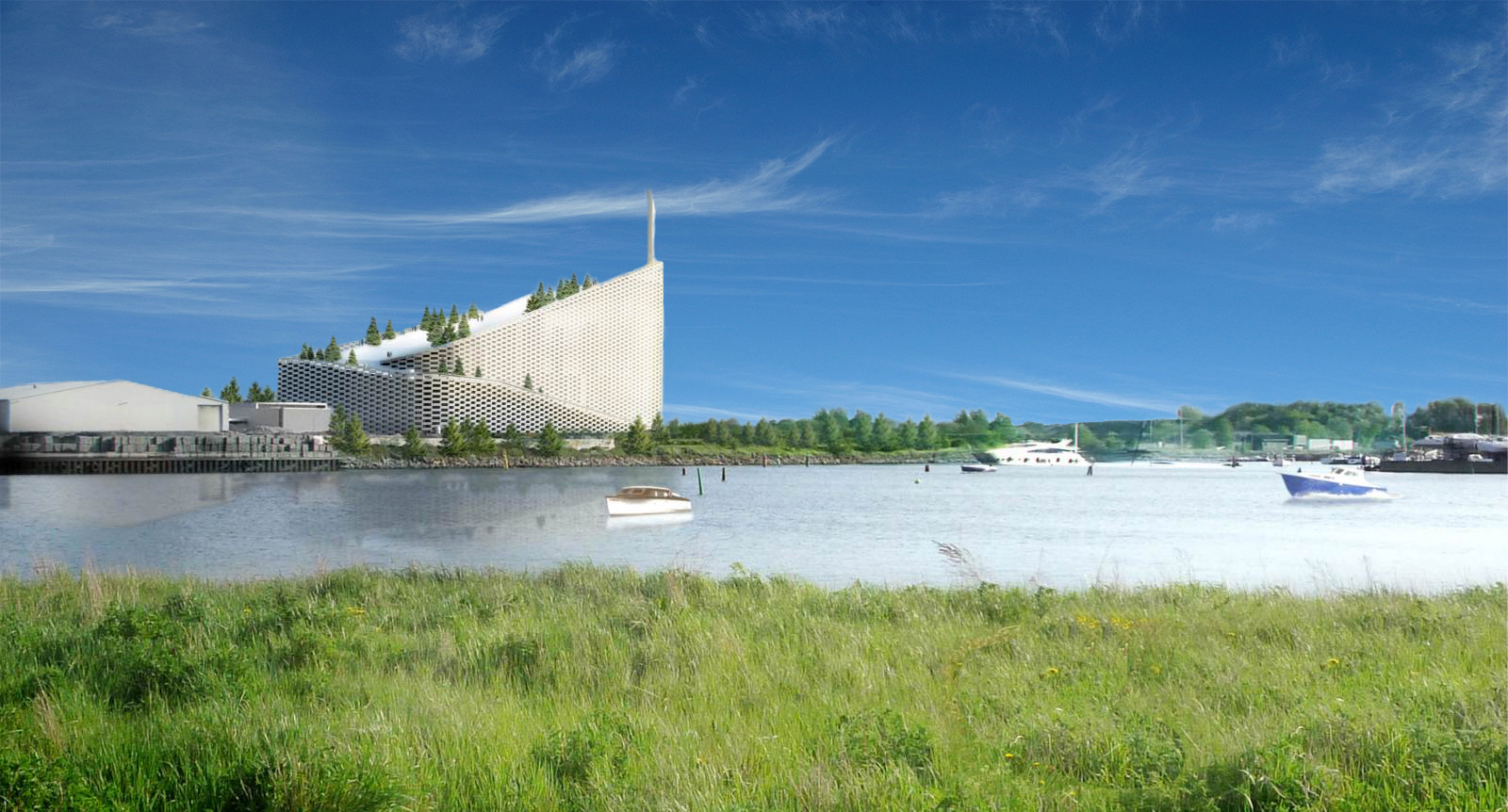 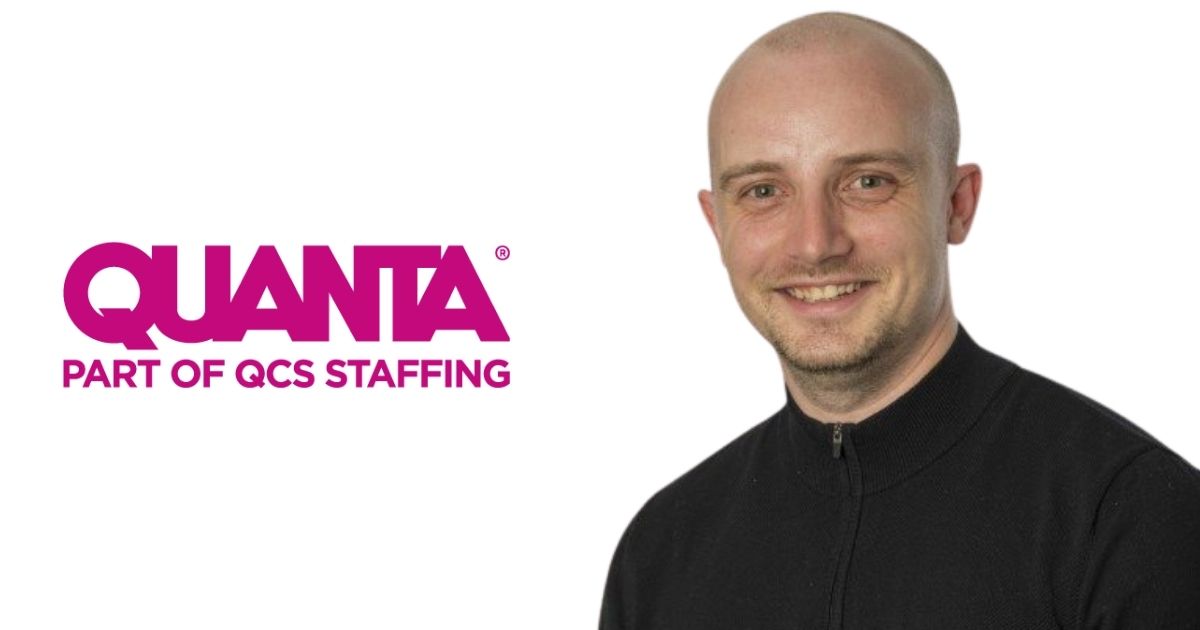