The impact of renewable energy on our planet is well documented, with techniques such as onshore and offshore wind and solar power getting the bulk of the attention. Whilst it’s true that these sources create the vast majority of the world’s renewable energy, there are some increasingly innovative and creative methods emerging to harness regenerative and sustainable power sources. Here are 5 of the most out of the box methods:

In 2019 TFL began heating up to 1,ooo homes in northern London, in a joint venture with Islington council, by harnessing the heat from the Northern Line tube stations. The waste heat is now being pumped out of stations and being used to heat homes and hot water for houses in the North London borough. The air can reach heats of up to 28 degrees Celsius in the station, which is notoriously unbearably warm for commuters in the summer, therefore the hot air is a prime source of renewable heat for locals.

Another area where natural heat is recycled is in Sweden. Stockholm railway station is the largest building for footfall in the entire country, with over 250,000 commuters passing through every day. Whilst the heat from the commuters used to drift outside and into the atmosphere, a new development in heating technology inside the station now funnels the rising body heat through vents. This air is transported to the basement and used to heat water in underground boilers. This energy is then reused to heat a newly renovated block of offices near the station. The process has made the entire block 100% self-heating and provided energy to over 200 businesses.

By far the most promising solution to the renewable energy crisis in terms of a potential new biofuel comes in the form of algae, and more specifically microalgae. This specific type of algae, which can often naturally double in size over a 24-hour period, takes carbon dioxide out of the atmosphere and turns it into oxygen, meaning it is carbon neutral as a way of creating energy. When burnt, microalgae also creates more energy than both corn and sugarcane, as it burns at a higher temperature. These factors make the otherwise unspectacular plant a strong contender for use as a biofuel in the future.

Amager Bakke in the Danish capital of Copenhagen is a large, state-of-the-art energy from waste plant. The incinerator treats around 400,000 tonnes of waste annually, supplying energy to around 600,000 inhabitants and close to 50,000 companies. However, a plant this size is obviously going to require space in an already crowded city and potentially create something of an eyesore. Thankfully, architects have found an innovative way around this issue – by turning the outside of the plant into the country’s largest artificial public ski slope! The plant, dubbed by locals as “Copenhill”, has been fitted with a public park, complete with hiking trails and climbing walls, as well as a 600-metre ski slope for use all year round. This has turned an otherwise cumbersome but necessary energy  from waste plant into not only a useful area, but a genuine attraction for the city.

In Morro da Mineira, Brazil, the country’s passion for football is being transformed into energy on a self-sufficient football pitch. The pitch is made from 200 kinetic tiles, each about 5 cm thick and buried under the AstroTurf. These tiles capture the energy from footsteps made on them and use this pressure to power a system which keeps the pitch’s floodlights lit. As long as people are running on the pitch, the floodlights will remain on, whilst using residual solar energy in the case of low footfall. The technology, here created by Pavegen, is also being applied in other high-footfall areas, such as at London’s Heathrow airport, and the general principle is being applied across the world on dance floors and shopping centre floors alike. 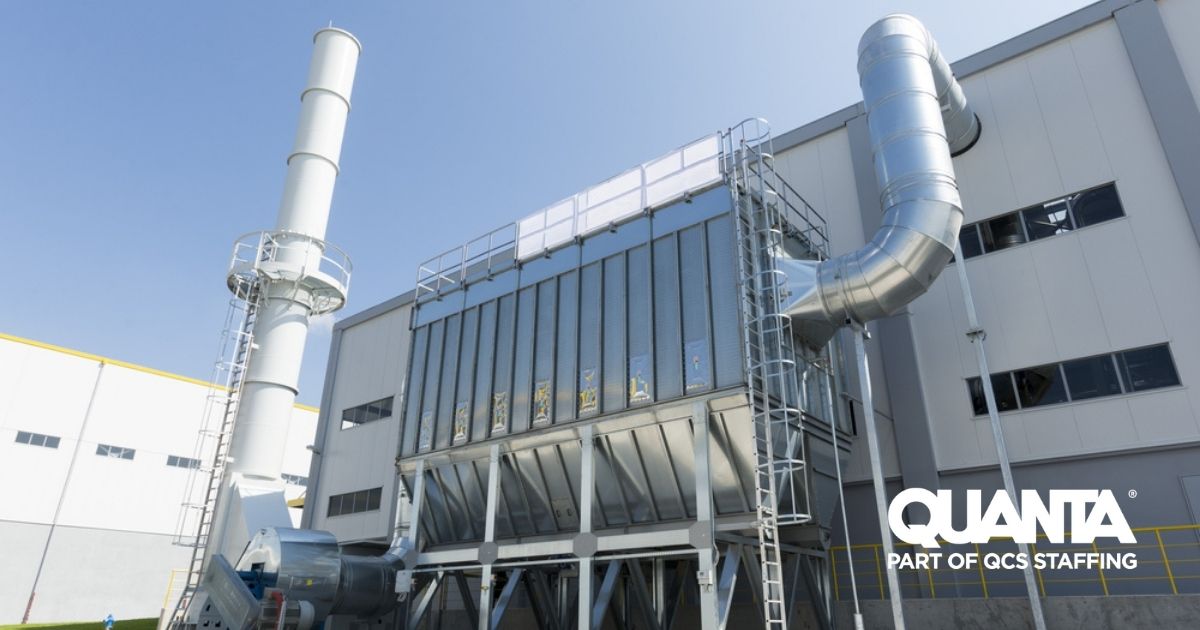 How has energy from waste been affected by Covid-19? 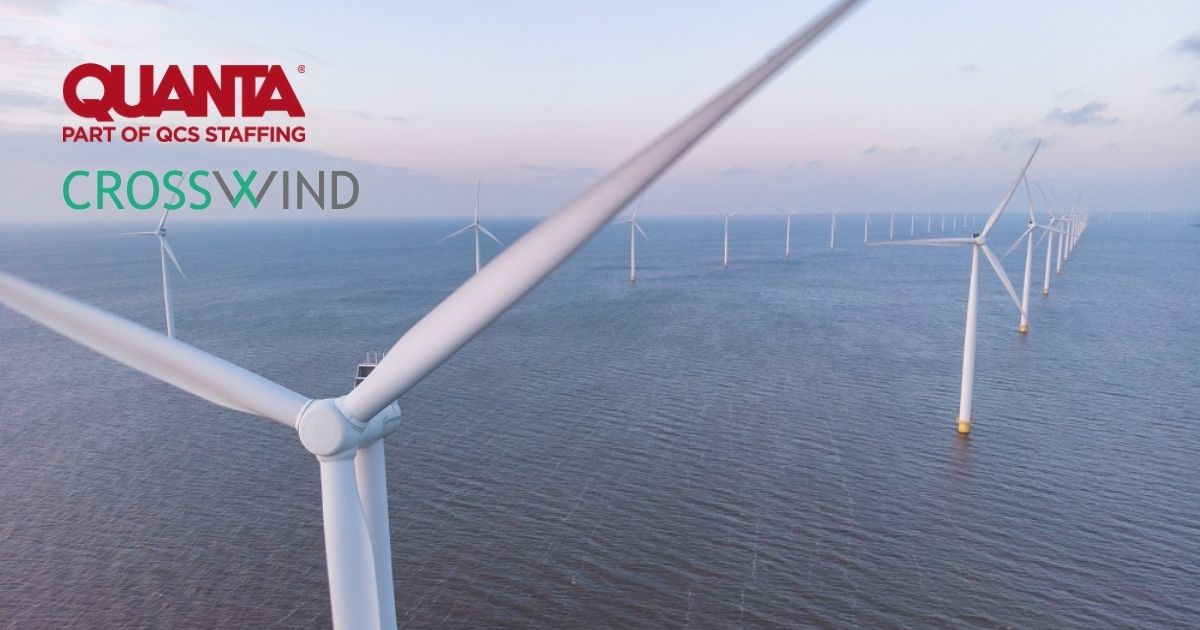 Quanta to support CrossWind with supply of technical personnel 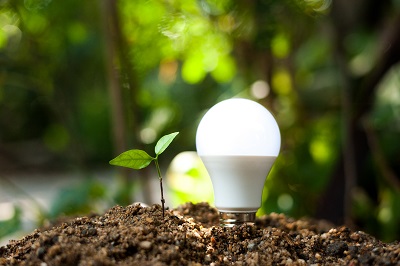 BIM Lead - 12-months Contract - USA Do you want to work with an exciting company who are an established market leader within their niche field? We have a fantastic opportunity for a MAP BIM LEAD to

Technical Writer - 6-months Contract - Denmark  Do you relish the opportunity to work with a medical device organisation based in Norway?  If yes, then this is the assignment for you! Our client