Growth in self-employment has been driven by highly-skilled freelancers, according to a recent report from IPSE and Kingston University.

The number of highly-skilled freelancers has grown by 46% since 2008, with the group accounting for almost half of all solo self-employed people (those who work on their own account without employees).

“The report goes a long way to dispelling the myth that activity in the self-employment sector is occurring mainly in the ‘platform’ or ‘gig’ economies, when the real growth is in highly skilled freelancer occupations.

People value flexibility, which is one reason why more people than ever before are moving into freelancing and taking the opportunity to fit their work around their lives.”

What does Brexit mean for the recruitment industry? An update from our CEO 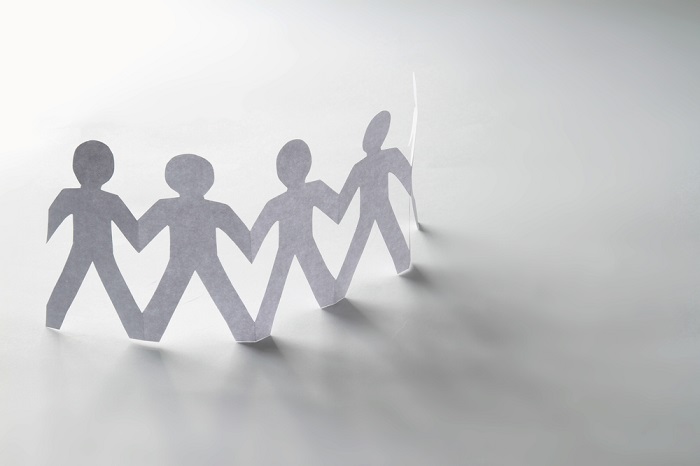 What makes a company a great one to work for? 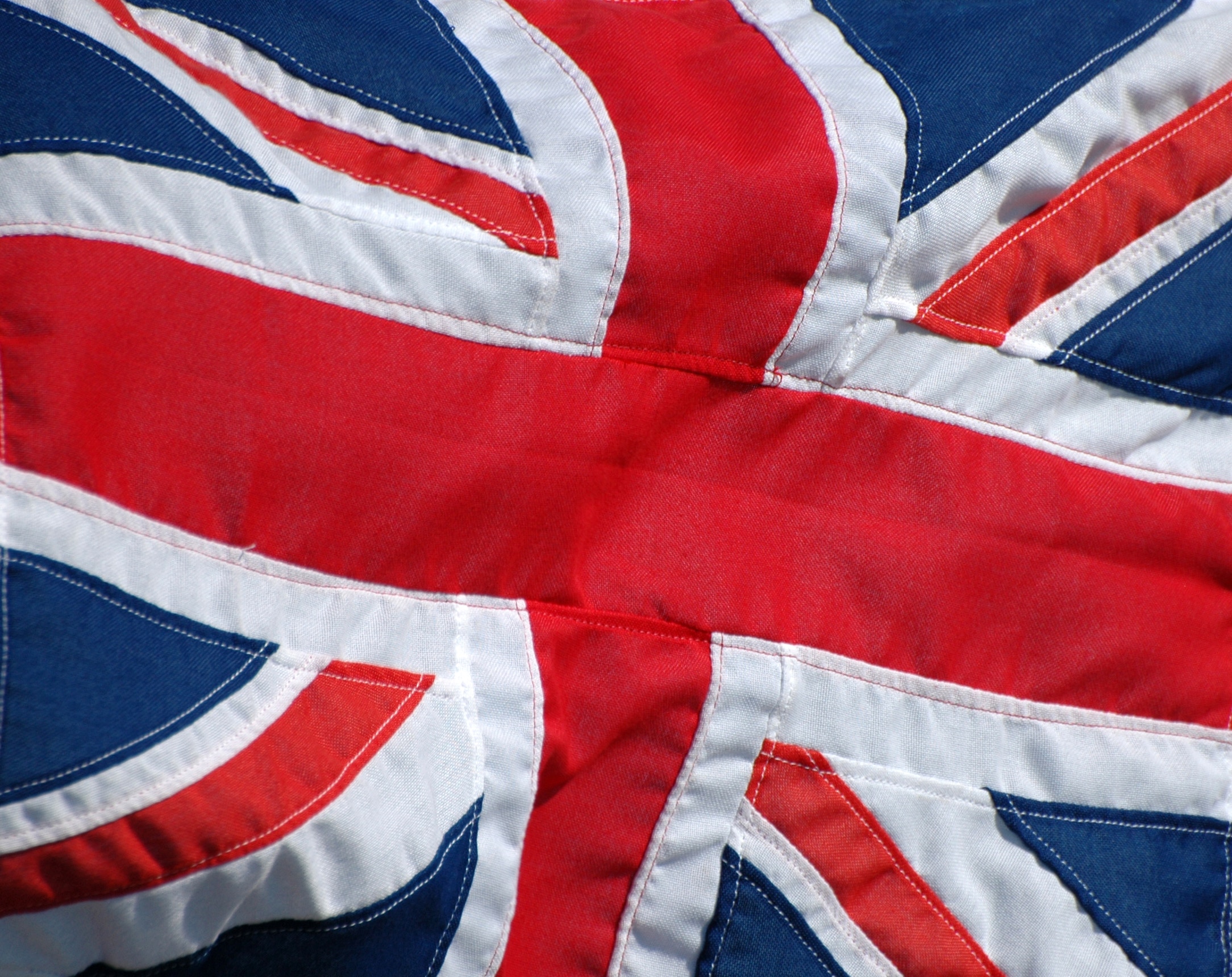